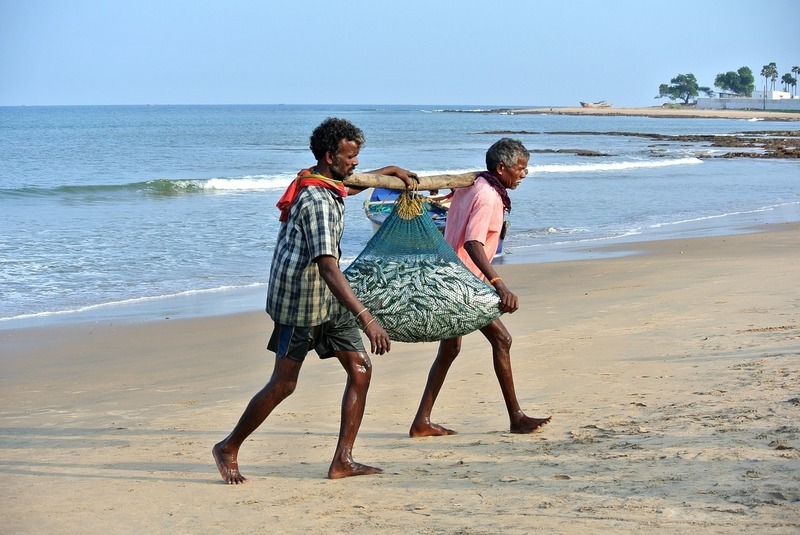 Traditionally, when people think about the role of a product manager, people generally talk about working with a cross functional team (usually engineering, design, and data science) to deliver value.  I've come to believe that is necessary but not sufficient.

As a product manager, your day-to-day work is some combination of gathering information, synthesizing it, sharing it, and helping others make better decisions collectively.  When this work is only about delivering value to the user, the PM has not done a complete job.  Many times, the right problem to solve or the correct thing to build is different based on the organization's ability to capture the value that's created.

This is why PMs need to pay so much attention to pricing and packaging when thinking about prioritization.  If your current go-to-market strategy or your current pricing structure won't allow you to capture the additional value the proposed project would create, it's absolutely not worth prioritizing that project until you fix your GTM and/or pricing strategy first.

For consumer/prosumer/SMB products, the value you're creating is often on one axis - access to songs for Spotify, access to the people you care about for social networks, storage space for Dropbox, and "store of information" for Slack, to name a few(1).  In the enterprise, there are often many different axes of value, some of which may pose tradeoffs to either the user or to the customer.  In these cases, having the value capture conversation before building anything is even more acute.

One last note: being clear about the ability to capture value can help avoid the next feature fallacy that can plague organizations of all sizes, not just those that haven't hit product-market balance(2) yet.  If the next feature doesn't give you any additional pricing/stickiness power, then it's not worth doing.

(1) This is why these organizations fight and fight and fight to introduce a second successful product, or to produce new user experiences that extend the core value.  For consumer, Facebook groups is a great example.  For prosumer/SMB, Dropbox's introduction of Carousel and acquisition of Mailbox are prime examples.

(2) One of my favorite quick posts; still holds up great even ten years later!